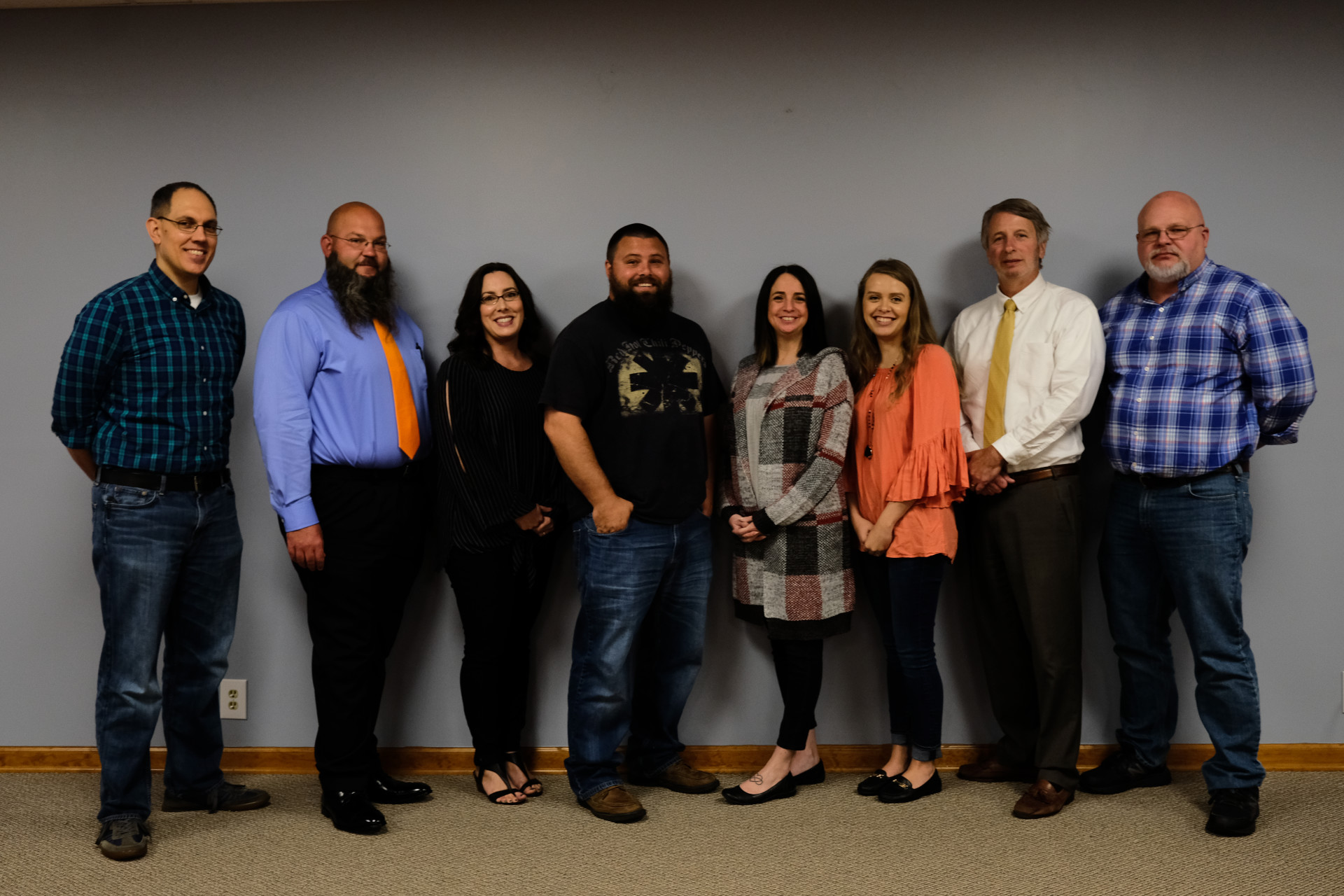 The verdict? They work.

Catina Fox is the Recovery Court Coordinator of the new 17th Judicial District felony court in Fayetteville. The court is a collaborative effort between the state and South Central Human Resource Agency. “We are excited to offer felony offenders a second chance in life. A majority of the criminal activity that permeates court dockets is rooted in addiction and mental health issues. I’m proud to be part of a team that will be able to adequately address these concerns, while reducing recidivism rates,” Fox said.

Many opponents of treatment courts often label them as a “hug a thug” program and feel that they are too easy on participants. The facts, however, prove just opposite. Recovery courts are tedious and time consuming endeavors for those that choose to take this path. “We administer random and observed drug screens up to three times per week,” Fox explained. “In addition to this, each participant will have a series of classes, meetings, and therapy sessions that they will be required to participate in.” Fox stated.

Circuit Court Judge Forest Durard will be overseeing the court. “My goal is to educate, rehabilitate, and break the cycle of addiction and incarceration. I want to see each participant be a productive member of society.” Durard commented.

Judges are in a unique position. The research has demonstrated that approximately three minutes in front of the judge on a consistent basis equates to high success rates. People caught up in the court system aren’t typically comfortable standing in front of a judge. However, with the recovery court approach, they stand in front of one frequently. “To have a few minutes of positive interaction with the judge is critical to the success of a recovery court program,” stated Fox.